Second Stage Theater’s much-acclaimed, Tony Award-winning revival of Richard Greenberg’s 2002 play, “Take Me Out,” is returning to Broadway this fall with both Jesse Williams and Jesse Tyler Ferguson reprising their roles, producers announced on Thursday.

“Take Me Out,” about how members of a baseball team react when a player comes out as gay, opened in April at the Helen Hayes Theater in a production directed by Scott Ellis. It went on to receive the Tony for best play revival in June — edging out “For Colored Girls Who Have Considered Suicide/When the Rainbow Is Enuf,” “How I Learned to Drive,” “Trouble in Mind” and “American Buffalo.”

The play will begin performances at the Schoenfeld Theater on Oct. 27, and is scheduled to run for 14 weeks.

While Ferguson, who won the Tony for best featured actor for playing a business manager who becomes a fan of the sport, and Williams, who was nominated for his role as a baseball player who comes out as gay in the mid-1990s, are returning to the production, the rest of the cast has yet to be announced.

“At its best, ‘Take Me Out,’” Jesse Green, the chief theater critic for The New York Times, wrote in his review last April, “is a five-tool play. It’s (1) funny, with an unusually high density of laughs for a yarn that is (2) quite serious, and (3) cerebral without undermining its (4) emotion. I’m not sure whether (5) counts as one tool or many, but ‘Take Me Out’ gives meaty roles to a team of actors.”

The production, which required audience members to put their phones in locked pouches before the show, also made headlines when a video of Williams’s nude scene was filmed by an audience member and shared online in May. The leak drew widespread condemnation, including from the show’s producers and some of its cast members, but Williams seemed to mostly take it in stride.

“I come here to do work,” he said in an interview. “I’m going to tell the truth onstage, I’m going to be vulnerable.”

The production, the first revival of the show in nearly 20 years, had intended to open in 2020, but Broadway went dark in March 2020 before previews began.

Tags
Out Play Take Who Will

As Paris’s Theaters Go Quiet, Its Comedy Clubs Are Packed

There’s a New Billboard in Town, and You Can Walk in 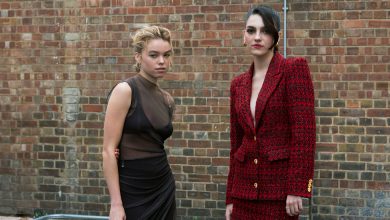 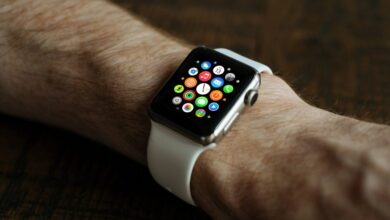 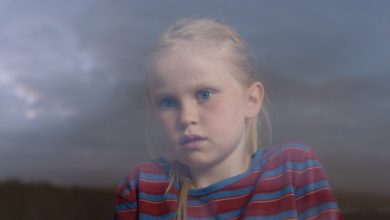 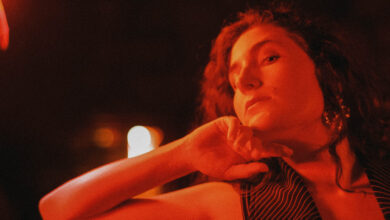