When Kevin Bacon first appears in John Logan’s “They/Them” as Owen Whistler, a counselor at a summer gay conversion camp, he exudes an affable, ingratiating charisma that puts the apprehensive campers cautiously at ease. Rather than coming off as a bigoted tyrant, Owen seems kind and open-minded, employing social justice terminology to promise that he doesn’t intend to force anybody to be straight, but simply wants to help them “find their truth” — a considerate attitude that even partially appeases Jordan (Theo Germaine), a nonbinary teen immediately suspicious of Whistler’s approach. Because this is a slasher movie, Whistler’s overly polite demeanor carries for the audience an edge of latent menace. This is a horror flick about L.G.B.T.Q. teens at a conversion camp, after all. There’s no way it’s going to be that easy.

Whistler’s genial facade does eventually slip, and “They/Them” ramps up the familiar slasher violence, as a masked, ax-wielding maniac begins butchering various people around camp. But Logan, who also wrote the screenplay, feels so averse to engaging with the thorny political implications inherent in this material — of having to negotiate a cast of gay, transgender and nonbinary characters in a horror context — that the whole thing winds up seeming rather tame. Slasher movies demand a certain willingness to be provocative, or even tasteless: a little incendiary zeal is essential to the effect. “They/Them” wants badly to avoid offending anyone, and takes pains to avoid any action that might be considered problematic. Well, the result is probably inoffensive — a horror movie without blood pumping in its veins. 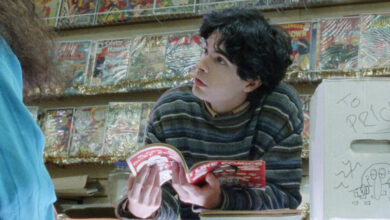 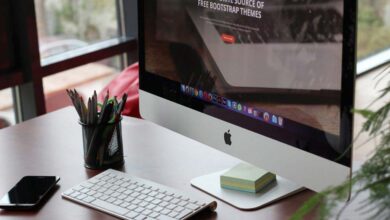 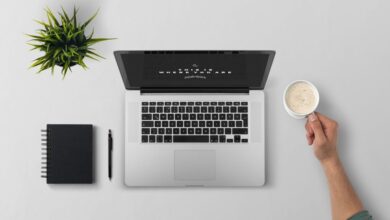 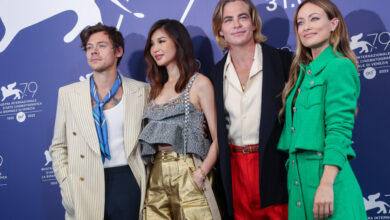 Venice: ‘Don’t Worry Darling’ Faces the Press, but Where Is Its Star?